Recent surveys tried to answer several unsolved questions, such as:

These and other research questions are answered through the work developed within the University of Lisbon, the University of São Tomé and Príncipe and in collaboration with independent researchers, local entities and NGOs. 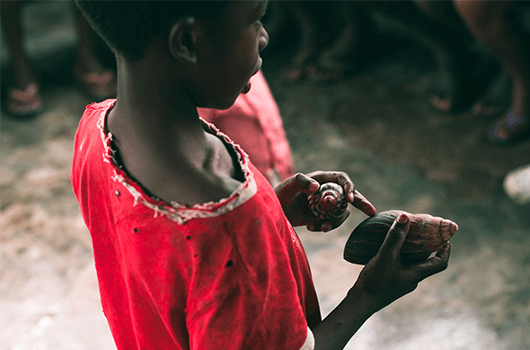